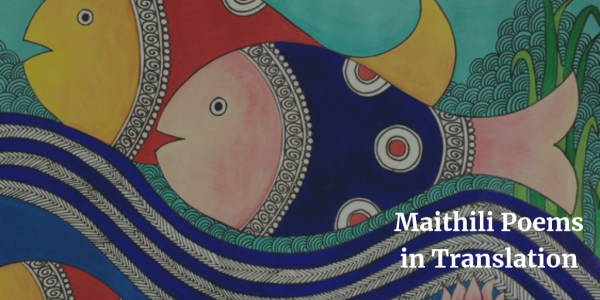 -Rajesh K. Jha I see the dust rising from the hooves of time, setting on the tender grass ahead of me, sky turning into a blotch of faded orange like Monet's Impression sunrise. I gather jasmine, roses and bougainvillea, string a handcuff for you. But prisoners are wont to escape, they can kill and sometimes commit... END_OF_DOCUMENT_TOKEN_TO_BE_REPLACED

A poem: Old Lady in the Metro Train

Muslims of Bengali origins are called Miya in Assam. These people have been at the receiving end of violence and exclusion. They have suffered violence and social discrimination over. long period of time. It gave rise to a protest literature, especially poetry called Miah Poetry. In recent times, after the NRC process got under way, the issues confronting this section of Assamese society became even sharper. A new breed of hard hitting poetry emerged which was popularised by the Social Media. The poems bring out the deep anguish and alienation of Miyas of Assam. The political element of resistance poetry however does not in any way diminish its poetic aesthetics. Translation of Miyah poetry into Hindi has been done in a series of three blogs. Here is the first of the series.

Rakbar, a daily wage labourer and small dairy runner from Alwar was killed by Cow Vigilantes in Rajsthan recently. It is the latest in the series of killings in the name of cow reported from all over the country. A poem on this theme.

Translation of five poems on the theme of migration.
Migration today has become a world wide phenomenon. The US policy of separating children from parents who illegally enter into US has attracted criticism in US and across the world. War, internal conflict, political oppression all contribute to people migrating at great personal risk. Poets have given expression to the agony and deep anxiety of people who are forced to be migrants.

Taha Muhammad Ali is a Palestinian poet. His poems reflect the poignancy of living in occupation and imbued with deep humanist values. Translation of his four poems into Hindi. 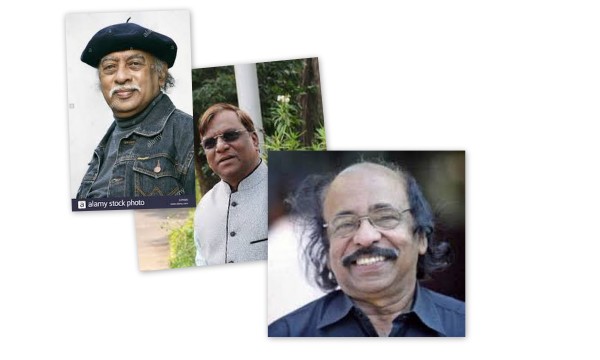 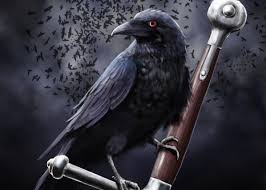 -Rajesh K. Jha I hold a grudge against the clouds. It has teased me the entire day, darkening a corner of the sky and then disappearing, sprinkling a drop on the tip of my nose, thundering at a distance arousing hope that dissipates like good times. I bribe it with a flower, offer a servile... END_OF_DOCUMENT_TOKEN_TO_BE_REPLACED

-Rajesh Kumar Jha O Nation you are great and mighty, And I am small. My eyes widen, jaws drop and hands tremble, When I see your might, I find myself feeble. On the snow clad mountain, Inside the jungle and across the ravines, on enemies from beyond and enemies from within, encounter or gun battle,... END_OF_DOCUMENT_TOKEN_TO_BE_REPLACED

It is the translation of a poem 'You start dying slowly' (Muere Lentamente) wrongly attributed to Pablo Neruda. It is actually written by the Brazilian writer Martha Medeiros, author of numerous books and reporter for the Porto Alegre newspaper Zero Hora. It is a beautiful poem. Here is the Hindi translation of this poem 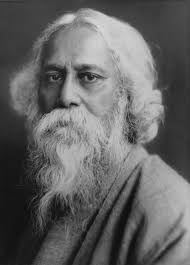